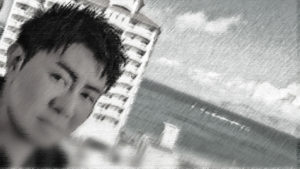 Yuuki Mogami is studying brainwashing to recover IQ in Japanese.

He is a descendant of a samurai. He is one of the last samurai-educated members of the clan.

He examines the modern history of Japan and works to make the true history known to the Japanese.

He has an IQ of over 150. Gifted child. He is not understood in Japan and is discriminated against as a heretic in an environment of averaging education. He researched himself and overcame the harmful effects of Japanese education.

His childhood grew up in an environment without his parents and was abused by his mother and left home at the age of 16. He hopes that the Japanese will regain their identity and live with pride.

“Happiness is based on freedom, and freedom is responsible.” Yuuki Mogami